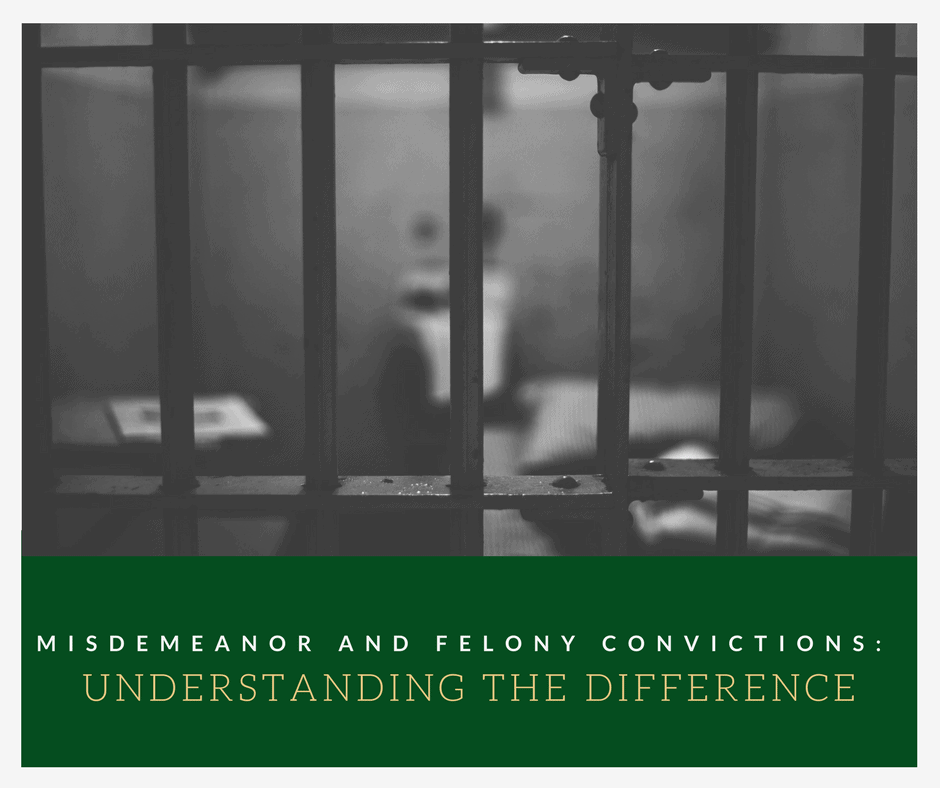 When hiring employees, a thorough background investigation may return past criminal convictions. It is important, however, not to discount all potential hires simply on the basis of a past conviction. How your company handles applicants with a criminal record should be based upon the sensitivity of the position they have applied for as well as the severity of their crime.

The terms “misdemeanor” and “felony” are often used when discussing crime sentencing, but it may not be quite clear what they mean when it comes to past convictions and new hires. Here are the basic differences between these sorts of convictions.

In general, misdemeanors are considered to be crimes of lesser severity. (Only “infractions” are classified as being lower than misdemeanors.) In many jurisdictions and at the federal level, a misdemeanor is classified as a crime for which up to one year of jail time is possible. In some instances, a jail sentence of this nature could be served in a county jail rather than a higher-security state prison.

In some instances, a job applicant might have received a “certified finding of factual innocence,” or had their misdemeanor expunged. This often occurs when the records surrounding a particular case are sealed. This essentially means that, in the eyes of the law, the crime is erased from the individual’s record. Expunged records should not show up in a criminal background check.

Felonies are much more serious in the eyes of the law than other crimes. Though these acts can be punishable in a variety of ways, felonies typically carry a sentence of at least one year. Crimes such as murder, rape, burglary, kidnapping, or arson typically fall into this category.

Many jurisdictions classify felonies into multiple categories to ensure that repeat offenders receive stricter sentences than first-time offenders. Many states enforce this under a “Three Strikes Law,” which states that on the third offense, judges cannot sentence the accused to anything other than a life sentence.

It is important to note that many felonies are not only defined by the length of incarceration but also the place of incarceration. Felony convictions often correlate to time served in a state prison or penitentiary as opposed to a county jail.

When it comes to addressing job applicants with a criminal record, be sure that your company is following any “ban the box” laws present in your jurisdiction. “Ban the box” regulations refer to an effort by civil rights advocates to remove the checkbox from employment applications that asks job seekers to identify any criminal record they might have. Supporters of ban the box argue that the qualifications of an applicant should be considered ahead of their criminal history, so as not to discriminate against those with past legal trouble. In many cities, counties, and states, these laws are already in effect.

Hiring decisions are highly personal and company-specific. Alliance Risk Group can help you to conduct thorough background investigations and can point you in the right direction when it comes to understanding an applicant’s past convictions. Contact us today to set up a consultation! 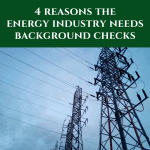