What is a Schedule 1 Drug? 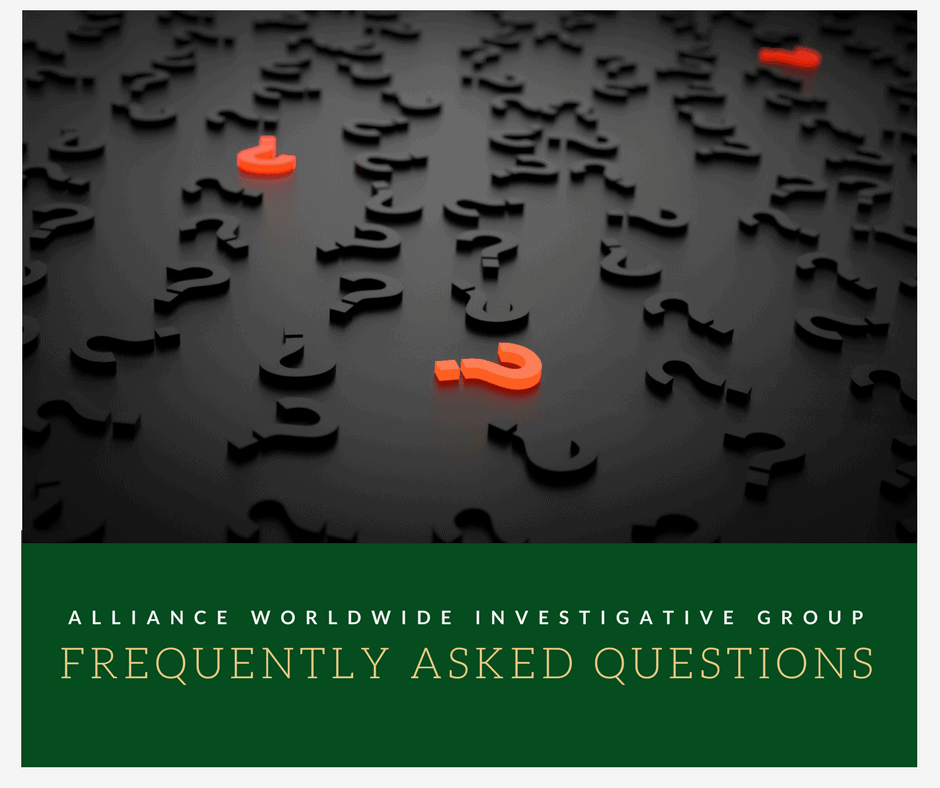 What is a schedule 1 drug?

If you are ordering drug tests or have undergone a background check, you might be familiar with the idea of drug schedules. These are used in legal and criminal circles to describe the type of drug and the severity of the punishment associated with its use.

At the federal level, drugs are broken up into five classes, called schedules. These groups are arranged by drugs’ acceptable medical uses or abuse and dependency potential. The schedules are numbered 1 through 5, with 1 being the most likely to be abused or lead to dependency, and 5 being the least likely to do so.

According to the Drug Enforcement Administration, a Schedule 1 Drug is a substance or chemical with no accepted medical use and a high potential for abuse. These drugs include heroin, LSD, marijuana, 3,4-methylenedioxymethamphetamine (also known as ecstasy), methaqualone, and peyote. 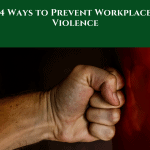