The Flaws of the Federal Background Check System

The Flaws of the Federal Background Check System 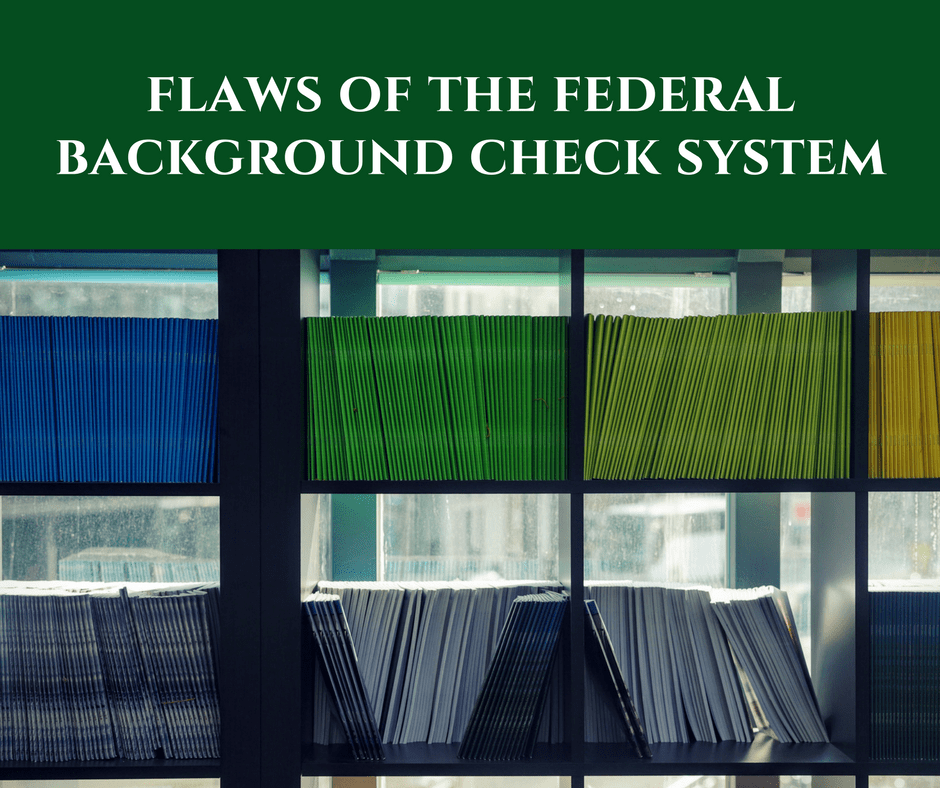 Recent events like the tragic shooting of 26 people at a Texas church in November 2017 have brought flaws in the system to the fore. Each time such a horrific event occurs, the conversation quickly moves to what can be done to prevent it in the future. Issues like gun control, mental health, and background checks are typically debated. Opinions vary as to which options would be the most successful and save the most lives.

It’s important to note, however, that background checks would not have stopped the attack in Texas, nor would they have stopped many of the other mass shootings of this kind since 2000.

In the case of the Texas shooting, the killer, Devin Kelley, had a 2012 domestic violence case on his record, as well as a “conduct discharge” from the military. Somehow, this information was not transferred to the National Instant Criminal Background Check System (NICS). Kelley lied about his record when filling out the paperwork to purchase his gun, but since the correct information was not attainable via NICS, the purchase went through unquestioned. Had he been caught perjuring himself during the weapon purchase process, he could have served jail time.

An overhaul of the way records are handled by the military and transmitted to NICS has been called for by representatives at all levels. Still, this is a tall order.

The accuracy of NICS is only as good as the care taken by every person with access at every level. Names, social security numbers, and birthdates need to be entered accurately. Oftentimes, false positive results due to typographic errors or missing information prevent legitimate purchasers from buying a gun. On the flip side, those who shouldn’t have access to a gun can sometimes slip through unnoticed.

What can be done to resolve these issues? For starters, NICS needs to be a more complete database. At present, it is estimated to be missing millions of records, with up to 25% of felony records unavailable.

Additionally, reporting policies for both the military and other institutions should be evaluated and improved. This goes for states, as well. In early November, a bipartisan group of United States Senators proposed legislation called “Fix NICS Act of 2017,” a law to reform the background check reporting policies presently in place. This legislation would improve reporting procedures and requirements in an effort to ensure that NICS is as up-to-date and accurate as possible. The bill would penalize reporting failures and incentivize proper input of criminal data.

Fixing the federal background check system couldn’t be more important, and the stakes are very high. To read more about background checks and how they can help mitigate risk in your industry, click here. Alliance Risk Group is well versed in background investigation legislation and procedure and can help you to mitigate risk when it comes to hiring. Contact us today! 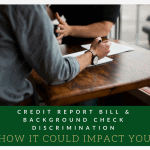 Ban the Box Laws by State: A Guide for EmployersBackground Checks, BLOG