Credit Report Bill and Background Check Discrimination: How it Could Impact You

Credit Report Bill and Background Check Discrimination: How it Could Impact You 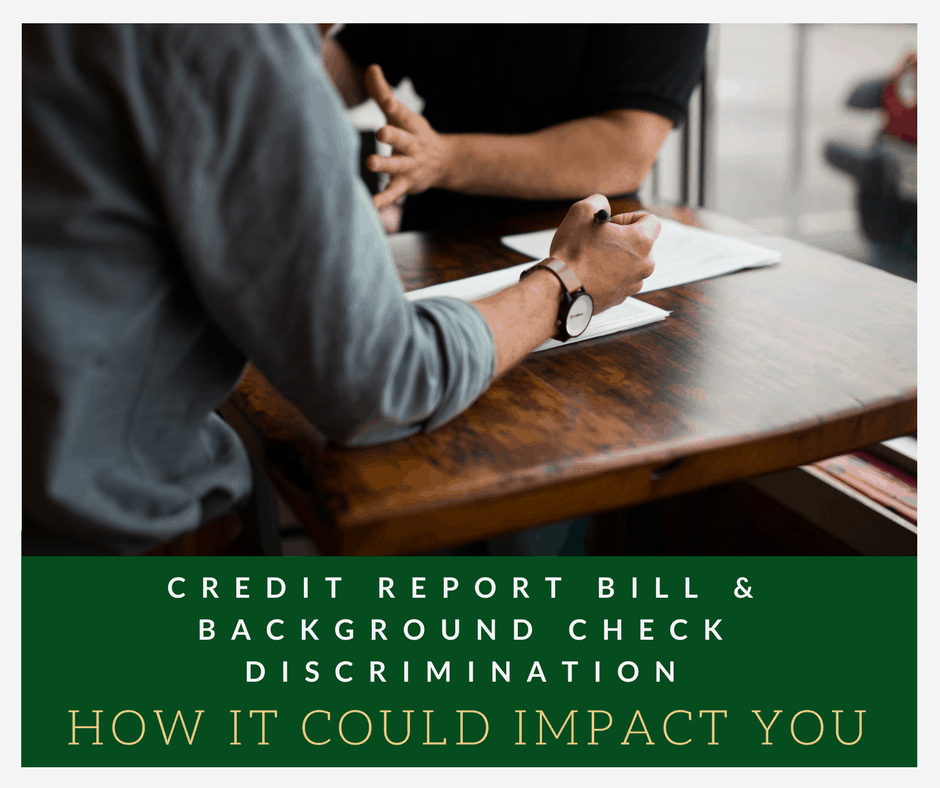 Credit reports have been used as one aspect of thorough pre-employment background investigations for some time. However, frequent legislative changes in the recent past make the use of credit reports in background checks increasingly complicated. Keeping up with these changes can be difficult.

In addition, employers are often scrutinized for their use of credit reports, which can be discriminatory in certain instances. At Alliance Risk Group, we have developed a noninvasive search that reveals the same outcome as a credit report but is not discriminatory. For more information on this search, please contact us!

According to a study by the Society for Human Resources Management, 47% of businesses use credit reporting in their background checks for at least some positions. If your company is among them, here are some key things to note.

Other legal and regulatory changes have also impacted the way credit reports can be used. Beginning July 1, 2017, the three major credit reporting agencies began enforcing stricter rules on the public records they collect. Almost half of tax liens don’t meet the new standards and thus are no longer included in credit reports. This could mean that information your company was previously privy to in background investigations will no longer be accessible.

Additionally, according to Senator Warren, credit reports are “riddled with errors,” and these mistakes are all the more likely in the future due to breaches like the one at Equifax. Mistakes on credit reports are difficult to get corrected, and this sort of history can thus be discriminatory.

On top of all these changes, a number of states have either passed or are considering the passage of legislation regulating the use of credit reports in employment background checks. Pending legislation in another 17 states addresses the use of credit checks, as well, which are often detrimental to protected classes and lower-income workers. Some studies have indicated that there is little correlation between credit history and job performance and that the use of credit reporting can make it difficult for those with the greatest employment needs to overcome their credit history.

The laws and proposed laws vary by state but include limitations on the sorts of positions that are eligible for pre-employment background checks. These eligible positions include managerial positions and jobs involving access to sensitive information of various kinds. In many states, fines are instituted if a company violates the laws as outlined.

Contact us today to schedule a no-cost consultation and discuss how your background check needs might change as a result of continually evolving legislation surrounding credit reporting. We look forward to helping your company mitigate risk! For more information on background checks, we invite you to read our other blog articles. 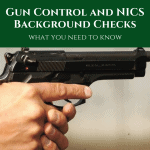 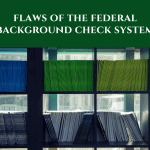